X
< Back to All News 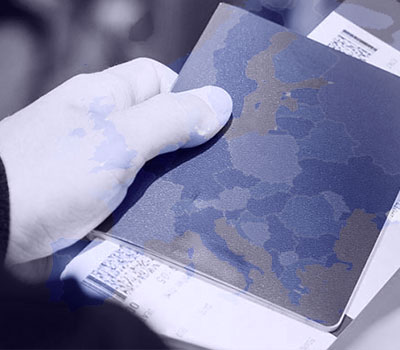 It’s noticeable that the world as we know it has become more and more globalised and there is a great need for freedom of travel and an even greater need for easy access to different countries. Hence the rise and demand for investment by citizenship programs and golden passport programs.

These programs have been designed for many purposes, one of them being to bring significant revenue to governments and increase the economy of a country.

Who is interested in such programs? Due to the high cost of these programs presently, mostly wealthy families or super rich and high profile individuals would be interested in spending their money on such a high priced golden passport.

Of course there are valid reasons for these individuals getting hold of a second passport and it’s not only for pleasure purposes. As mentioned at the start, we live in a globalised world and there are people who want to develop their businesses and organisations and gain international influence or begin operations on an international scale. For this reason, there are at least two dozen countries globally and more than 15 of those countries are in Europe and they all offer a Golden passport program.

So to understand the basic procedure, European governments will issue or grant you citizenship rights if you invest in business, real estate or government bonds of a particular country or nation. Obviously each country will differ from the next including the price of each nations program, but the main selling points of each EU member state are tax advantages, access to the EU’s single market, social services, legal system and of course freedom of movement. Due to these advantages, there is a lot of demand.

Below we will reveal 7 European countries that offer Golden Passport programs, each with their own attributes starting with:

Belgium offers what we call an investor visa program where applications are looked at in detail on a case to case basis. This differs from the usual or traditional way that other European countries offer – a clearly defined set of rules for investor programs which are based on real estate investment. Like most countries, Belgium offers to its applicants the opportunity to gain permanent residence and citizenship after 5 years if are willing to invest a minimum of 350,000 EUR. But one of the requirements to gain citizenship will be to pass a language test in the native tongue which is Dutch, German or French. There will be no requirements to reside in Belgium and you will have access to all Schengen areas. 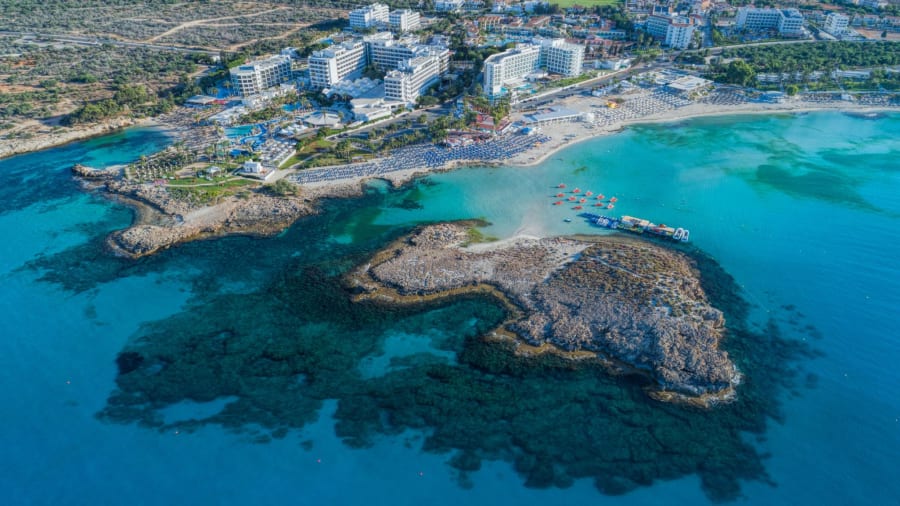 The Republic of Cyprus has one of the most intriguing but expensive citizenship programs available. With a minimum requirement of 2 million EUR in real estate, you can acquire a Golden Passport. The actual process time takes less than 6 months and this is about the same for most European countries. By investing in Cyprus you will not be required to become a citizen without passing certain language exams either. You will have the right to a visa-free entry into more than 150 countries globally. Additionally, Cyprus citizens will have the right to live, study or work in the EU and other countries of the European Economic Area. Finally, you do not need to reside in the country once you have registered all the documents. 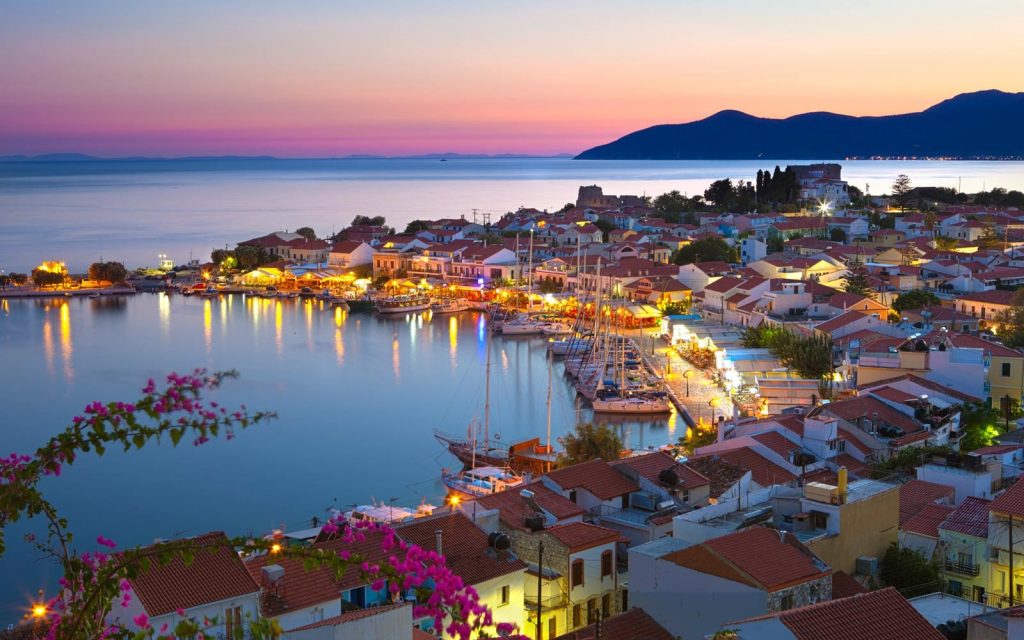 This is one of the cheapest residency programs in Europe. Acquiring a Golden passport with Greece will require an investment in a Greek property of 250,000 EUR. Upon receiving residency in Greece, you will automatically become an EU resident not just a Greek resident. Greece is also part of the Schengen zone of Europe so the possibility to move freely within Europe will be granted. You can receive your permanent residency within two months of applying and finally, due to the recently voted amendments of Citizenship Code, the years fulfilled by Golden visa are taken into consideration, so after 7 years, you can apply for the Greek passport. 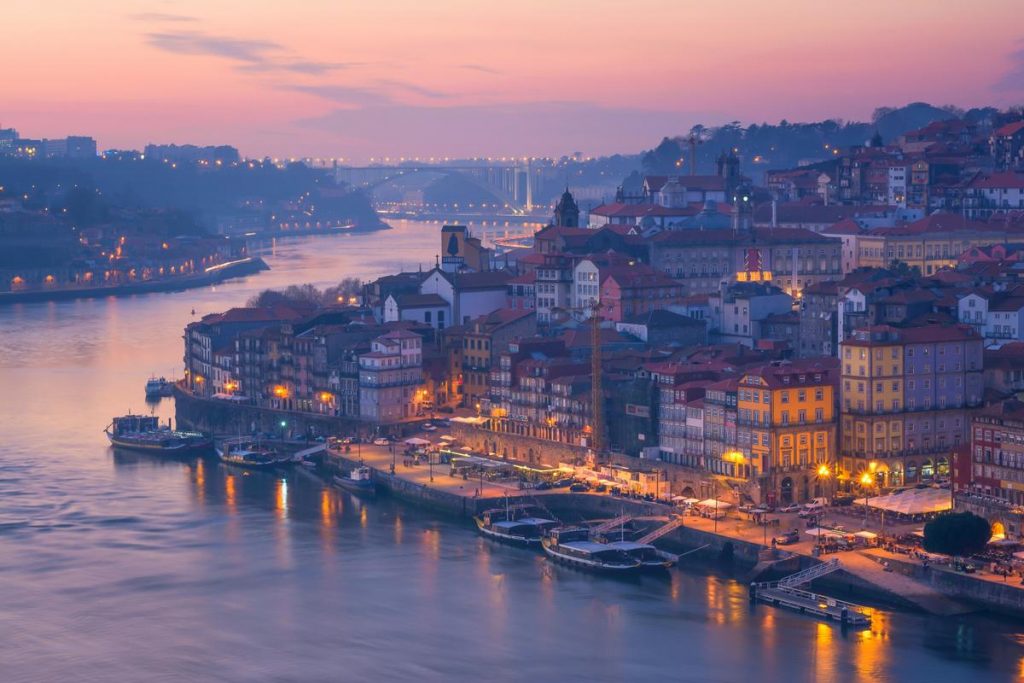 The Portugal Golden passport program is one of the most popular programs in Europe due to some of its existing perks and benefits. An investment of 350,000 EUR in real estate or 250,000 in businesses will grant you a residency permit for a family including dependent children which can be renewed every two years providing the person applying spends two weeks in Portugal every two years. The applicant can apply for permanent residency after 5 years and citizenship after 6 without the necessary need to stay in Portugal. 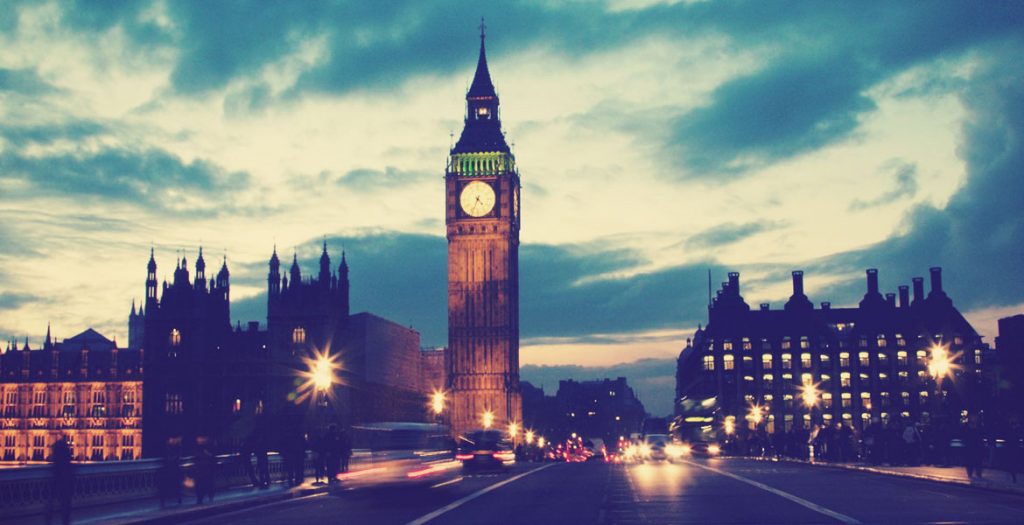 A program called the UK Tier 1 Investor Visa is a fast and secure way to obtain UK residency in 10 weeks. It’s the best option for investors who would like to secure UK citizenship by investment. The program requires at least 2 million GBP in load capital in active UK registered companies or share capital or government bonds. You will be allowed to reside in the UK for up to 3 years and 4 months and then apply for an additional 2 years and once this time is over, you can obtain an Indefinite Leave to Remain after a total of 5 years. Finally, after 6 years in total in the UK, you can apply for a citizenship. 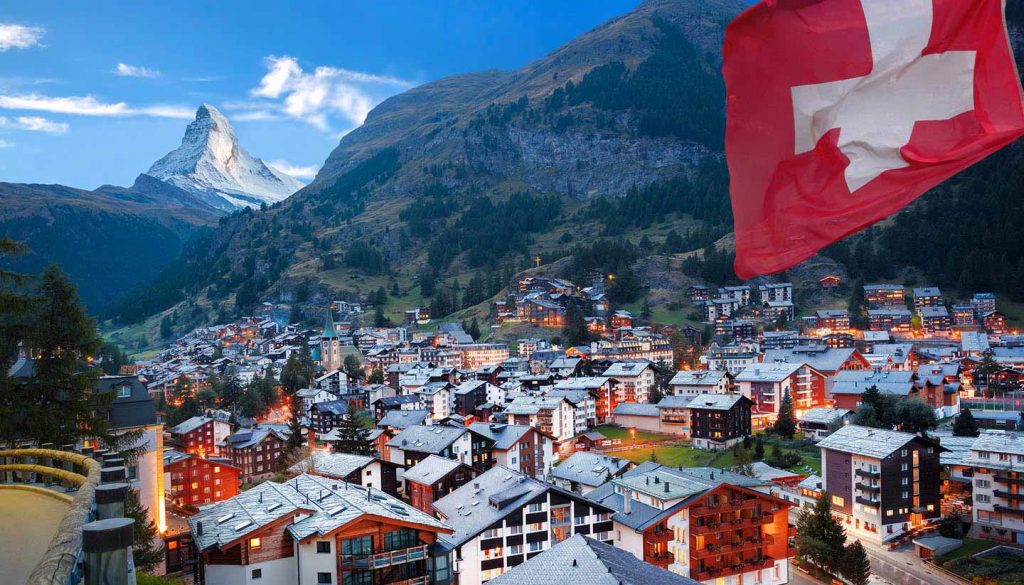 Switzerland – one of the wealthiest countries in Europe – offers residence to individuals who invest in the country under business investment turnover of no less than 1,000,000 Swiss francs. Non-EU nationals can also qualify for residence permit upon starting a new business in the country with a minimum turnover of at least 1 million Swiss francs. The process will usually take around 3 months and the permit will be issued for 2 years with additional renewals later. After 10 years of living in Switzerland you can apply for a permanent residency. Citizenship can be acquired after 12 years of uninterrupted living in the country.

So we have taken a brief look at 7 of Europes countries that offer Golden Passports via their program’s requirements and some of the benefits that come with each one. Yes some of them are more pricey than others but as the cost of a Golden passport or Citizenship goes up, the advantages increase too in some cases. There are indeed more countries in Europe that offer their own unique programs and we encourage you to check them out.

If you are interested in any of these programs, be sure to do your due diligence or contact us here at Unity Central to find the program that suits your needs.